Live Music for Your Next Event.

MUSICIANS HAVING FUN PLAYING LIVE MUSIC FOR OUR LOYAL FANS

READY TO BOOK A GIG?

CONTACT CRB FOR LIVE MUSIC AT YOUR NEXT EVENT

CRB is a Houston area cover band playing popular rock-n-roll tunes and perhaps an occasional country song. You will hear legends like Lynyrd Skynyrd, Eagles, Three Doors Down, Styx, ZZ Top and much more. And, just because we are in Texas, we might throw in an occasional country for good measure.

The one thing each band member has in common - the love of playing live music and doing it right. CRB is available for live performances, private parties - basically, anywhere you want to gather a crowd that appreciates great music.

CRB WILL BE PERFORMING SOON - PLEASE CHECK BACK SOON 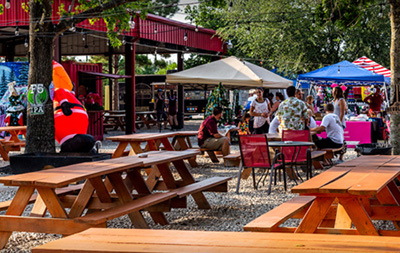 EVENTS
See Where We Are Playing Next 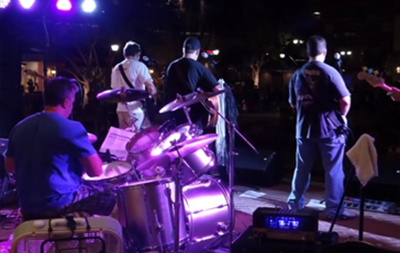 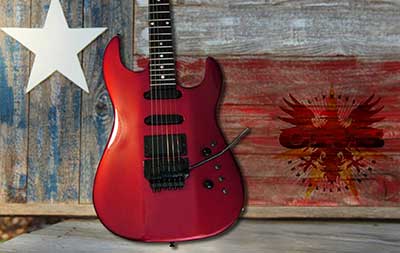 SET LIST
Have a Look at the Songs We Play

Ready to Book? Get in Touch Today to Book CRB For Your Next Event.